With the Director JJ Abrams’ tweet on Friday February 15, 2019 that photography on Star Wars Episode IX had wrapped and all the press surrounding the opening of Star Wars: Galaxy Edge at the Disney World and Disneyland Resorts later this year, I can’t help but remember our amazing family trip to Tatooine. 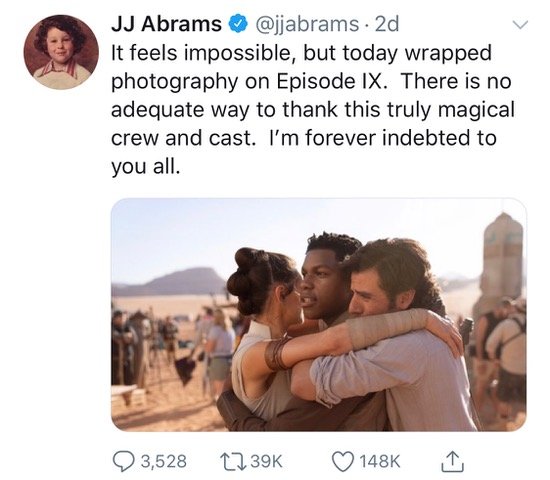 For those who need a refresher, Tatooine is the lawless desert planet on which both Anakin and Luke Skywalker were raised and where Ben Kenobi lived as a hermit in his later years. Fortunately, a visit does not require traveling to a galaxy far, far away. You need only sets your sights on Death Valley National Park, where scenes from the iconic movie were filmed. In all, six major areas of the park served as locations for the movie. Thanks to information from Steve Hall’s Death Valley Adventures, we were able to visit them all. Here are our three favorites:

Light sabers in hand, my young heroes set out across the sea of sand to do battle and search for Obi-Wan Kenobi, all while keeping out a watchful eye for treacherous Tusken Raiders. **Kid favorite: This was the boys’ favorite spot in the park.**

Near the southeastern entrance of the park is a turnoff to climb to this viewpoint at an elevation of 5,475 feet. When you arrive at the viewing platform overlooking Death Valley, invoke your imagination and your memory of Star Wars Episode IV, and you will realize that you are staring right at the Mos Eisley spaceport. 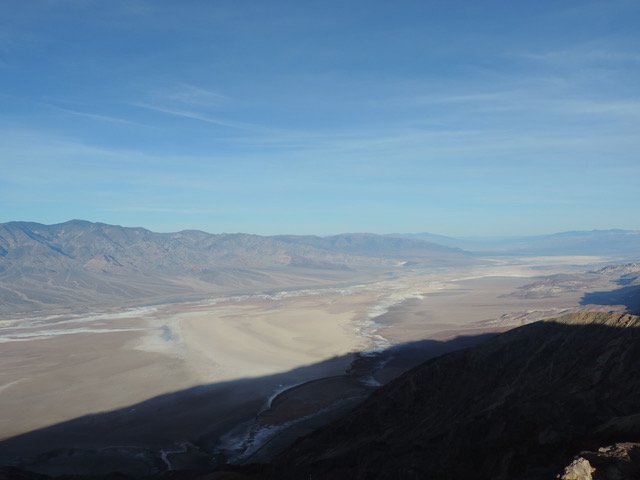 When R2D2 lands on Tatooine he sets off at the first opportunity to fin Ben Kenobi, only to be stunned and captured by the Jawas, who then cart him away. Here we re-enact the scene filmed in Golden Canyon, with Matthew and I serving as Jawas and Thomas playing the role of lifeless droid. 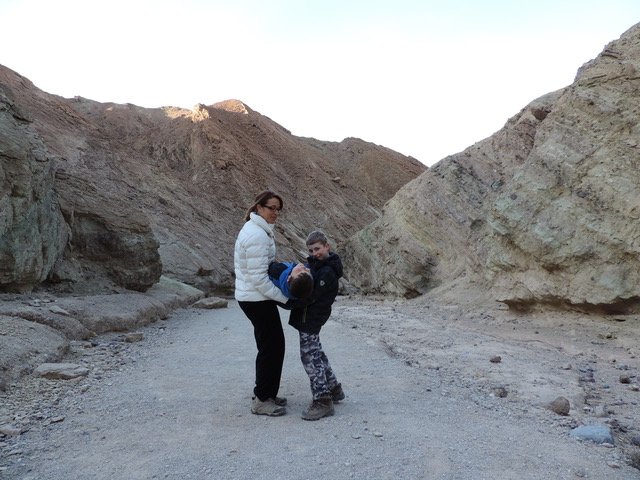 Building some Star Wars fun into our five-day hiking trip helped to make this a super family-friendly vacation—one that will appeal to Star Wars fans of all ages.

What do you think? Is there a Star Wars fan in your life who would dig searching out these locations? Have you visited any of the other Star Wars filming locations?

Post script: One of Death Valley’s claims to fame is that it is the hottest and driest place on Earth. According to the National Park Service (NPS), the world record highest air temperature of 134°F was recorded there in 1913. Please be very mindful of season and weather when planning a visit to the park. We spent five glorious days there in January, when the mercury on the thermometer was approximately 100°F below that record level. Click here for safety information from the NPS.

This website uses cookies to improve your experience while you navigate through the website. Out of these cookies, the cookies that are categorized as necessary are stored on your browser as they are essential for the working of basic functionalities of the website. We also use third-party cookies that help us analyze and understand how you use this website. These cookies will be stored in your browser only with your consent. You also have the option to opt-out of these cookies. But opting out of some of these cookies may have an effect on your browsing experience.
Necessary Always Enabled
Necessary cookies are absolutely essential for the website to function properly. This category only includes cookies that ensures basic functionalities and security features of the website. These cookies do not store any personal information.
Non-necessary
Any cookies that may not be particularly necessary for the website to function and is used specifically to collect user personal data via analytics, ads, other embedded contents are termed as non-necessary cookies. It is mandatory to procure user consent prior to running these cookies on your website.
SAVE & ACCEPT
5 shares